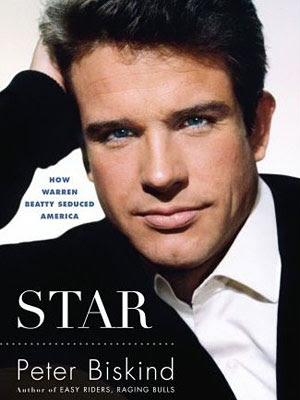 A new biography of Warren Beatty has gotten a lot of media attention lately, particularly for the author’s estimate of the number of women with whom the actor–director has slept. This titillating tally would humble any Don Giovanni, and tax the patience of any Leporello — but how can it possibly be relevant? I mean, does Beatty’s sexual track record in some way explain his approach to making movies? Does the biographer believe that love scenes onscreen are more credible, because of such exhaustive research off-camera? I’m not convinced.

Perhaps it’s a fundamental difference in philosophy, perhaps it’s just a question of taste, or a pragmatic response to a subject who did not have 12,775 sexual partners. But as I prepare the authorized biography of Madeline Kahn, I am infinitely more interested in her work than in her love life. 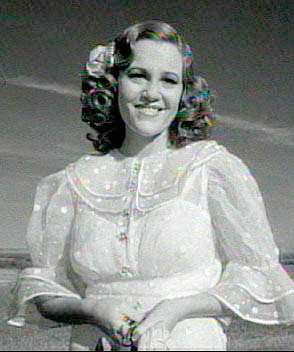 A different kind of performer
Naturally, I’ve spoken at length with John Hansbury, her husband; I’ve interviewed a few of her boyfriends, too, and read the love letters she kept in her desk. The things I’ve learned tell me much about her personality, but honestly, her musical training tells me more about her as an actress. And her parents’ sex lives — specifically the way her mother’s two divorces represented the loss of two fathers — probably tell me more about why she wanted to be an actress in the first place.

Though in saying this I may doom my commercial prospects, say it I must: this book won’t be very sexy. 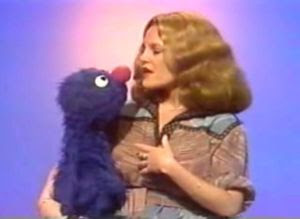 Kiss and Don’t Tell:
Not a love scene — and yet significant.

Examining her work on its own terms will be challenge enough. “Who can say how she did what she did?” another delightful actress, Carol Kane, asked me, when this project was just taking shape — and she meant that as a warning, I think. I’ll be lucky enough to point out a few details that may help a reader appreciate Madeline’s work a little better.

For example, I can’t tell you why Madeline is more charming with a rubber duck on her head, in her cameo in the Sesame Street sing-a-thon “Put Down the Duckie” — but she is. And at least I can point out the duck. 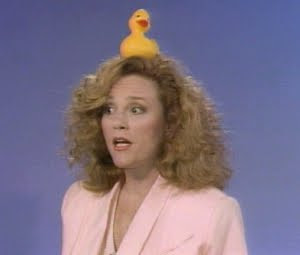 In answer to the question posed by many readers of this blog, writing Madeline’s biography will take somewhat longer than expected. Pummeled by a weak economy and a pitiless technological revolution, the book business is bad. Though I hoped last January to know my publication date by now, I still don’t know even my publisher’s name.

The bright side is that I get the opportunity to spend more time talking with her family, friends, and colleagues, and a couple of recent interviews have yielded some great fun. What journalist hasn’t yearned for an interview subject to shout, “Provoke me!” — as Ed Asner did? And Eileen Brennan spoke for a lot of people I love when she exulted, “God, I love music! Even more than dogs! Even more than cats!” 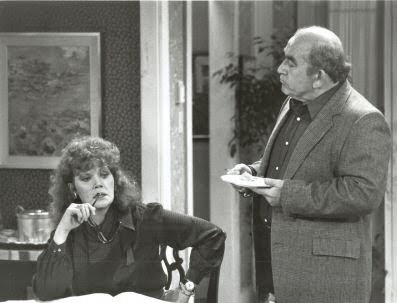 Zero Degrees of Separation: Brennan and Asner teamed up
in a short-lived sitcom, Off the Rack

And I take comfort in the knowledge that Madeline would prefer — if indeed any biography be written at all — that I avoid gossip. She valued her privacy, and she was shy among fans precisely because she worried that they expected her to be the bawdy character she played in Mel Brooks’ movies, a far cry from her reserved, well-mannered self. Peter Bogdanovich told me it was a struggle just to get her to say the word “tits” in Paper Moon (1973).

Somewhere, Madeline is smiling now with genteel but genuine satisfaction that I don’t know, and am unlikely to find out, who “Bop” was, for example, the author of so many torrid love letters signed only with that singular nickname. His letters don’t, in any case, tell me one damned thing about the work in which she took such justifiable pride.

The work is what lasts, and it’s what she wanted us to keep.

Posted by William V. Madison at 9:21 AM No comments: